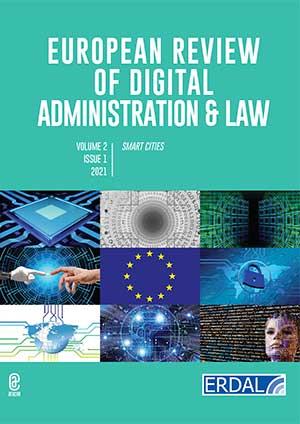 The aim of this article is to analyse the construction of the new way of administration, that is through computer algorithms, starting from the relationship between technique and law. The article is divided into two parts. In the first one, the concept of technique is analysed discussing some characteristics, such as its claimed neutrality and effectiveness. In this part of the work, after having retraced the entry of new technologies into public law, the creation of a fourth phase of computerisation is hypothesised, characterised by the frequent use of administrative automation. In the second part, the most problematic aspects of the indiscriminate use of algorithms in administrative procedures have been addressed: it has been highlighted, in fact, a potential crisis of transparency and participatory decision-making, which is due to the difficulty of justifying computergenerated measures. In conclusion, it was felt that the only way to balance law (in declining proportion) with technology (in increasing proportion) was to provide the administration with knowledgeable personnel capable of handling technique. If not, we are increasingly destined to be dominated by the supremacy of the technique.